Back to all posts

Finalist in the 2017 Canadian Songwriting Competition!

Lots of fun news!  Here's the main gist of it: 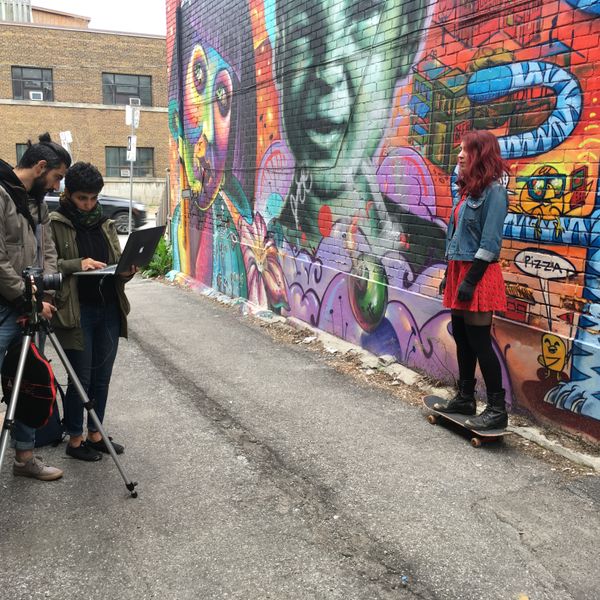 In Graffiti Alley at the start of the shoot day - it was colder than we thought! 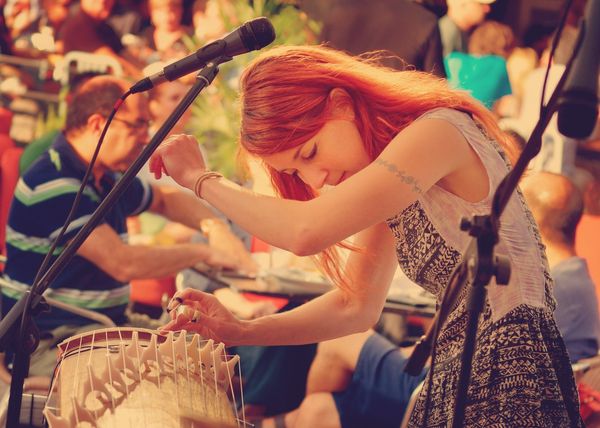 Have a gorgeous week, everyone, and hope you get to enjoy the outdoors!
xo
jessica