Back to all posts

It's been too long!  But big things have been happening in the real world, outside of the land of the internet, and so the blog has been collecting dust, and I do apologize for keeping you in the dark.  A bunch of what I've been up to involves new music I've written that reaches in new directions (which I'm SO excited about!), and other cool stuff like singing with The Element Choir backing up Tanya Tagaq for an NFB documentary, recording Wayne's World-esque guitar for the soundtrack of indie film Erin's Guide To Kissing Girls and getting acquainted with a new awesome koto, gifted to me very unexpectedly last month! 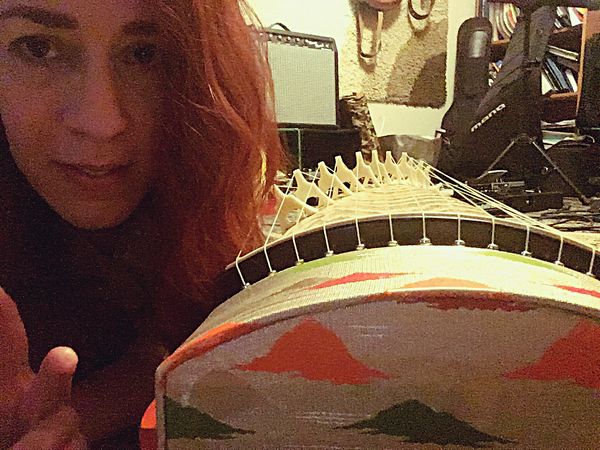 BUT until then, The JSFew will play our last trio gig of the year at 5/4 Progressive Music Festival in Toronto, Canada on Sunday, December 17th at Rivoli. It's a 2-day fest (Tickets are only $20 for the whole shabang!), and a bunch of great bands are playing (including our pals Volur), and we'll open the show on Day 2 - an early set between 8-9pm.  Liam Smith & Steve Foster will play double bass & drums, respectively with some sweet sweet backing vocals. :)  The last festival gig The JSFew played was Japan Canada Festival at Celebration Square in Mississauga at the end of the summer, and i don't think I've shared any of those pics yet, so voila: 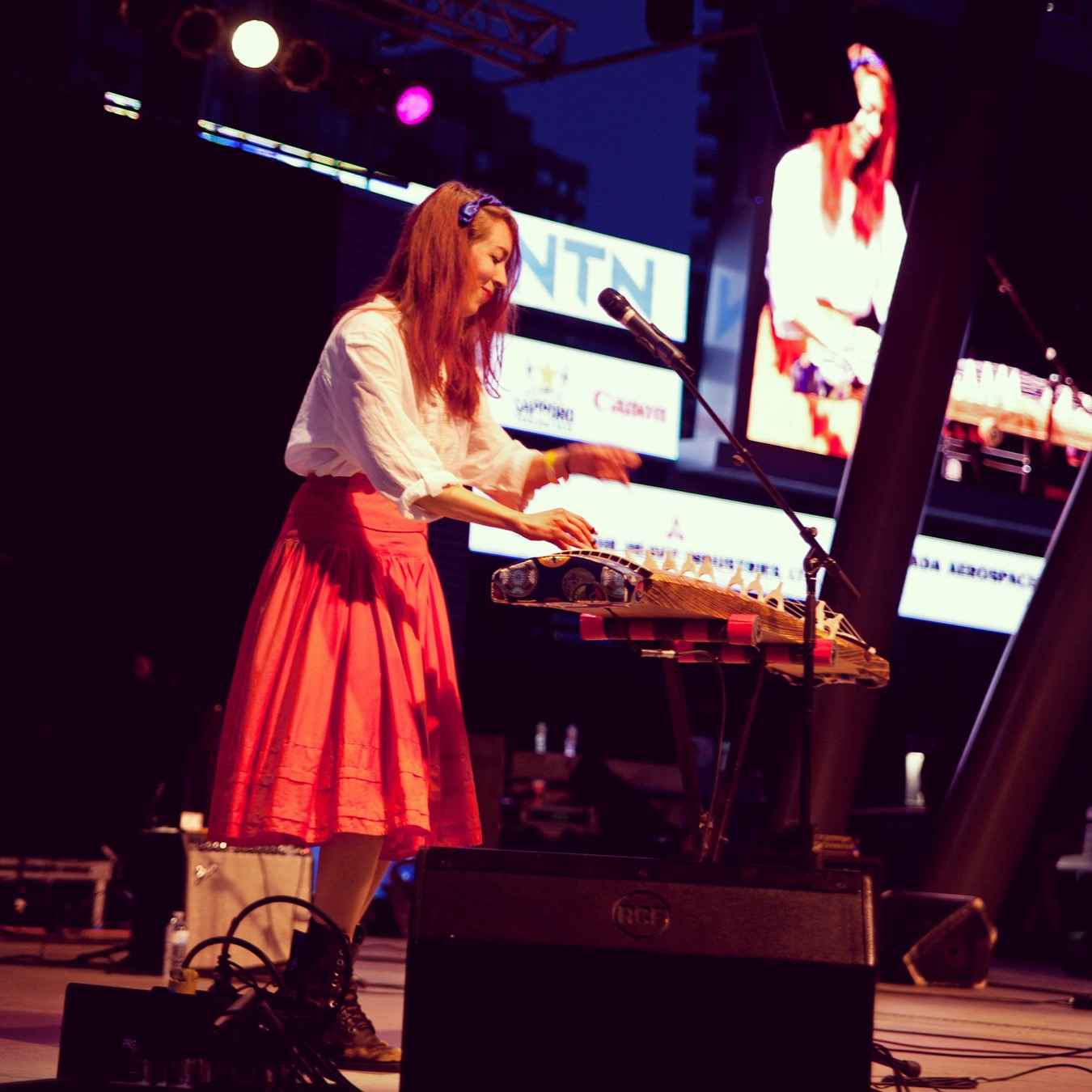 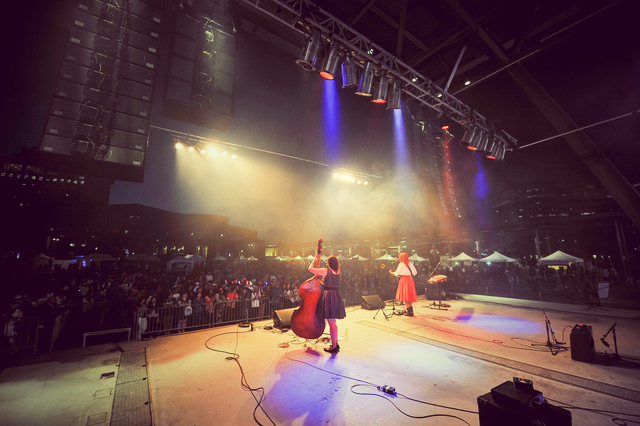 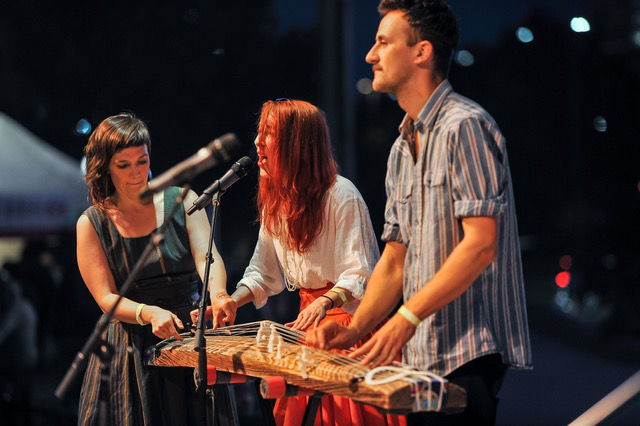 Other stuff: RADIOHEAD lovers!   I play in Canada's best Radiohead tribute band, Idioteque and we have a big 10th anniversary of "In Rainbows" event at Mod Club on Saturday, December 9th with our pals Language Arts opening the show.  If you love RH, buy tickets soon! They are near gone, and this band tends to sell out every performance, so don't miss it!  Promo vid below:

OK! There's other stuff coming up too, but let's leave it there, friendos.  Thanks as always for reading, and listening, and maybe see ya at one of these upcoming events!  Til then, be well, and do something good for yourself today, if you can!
xo
jessica